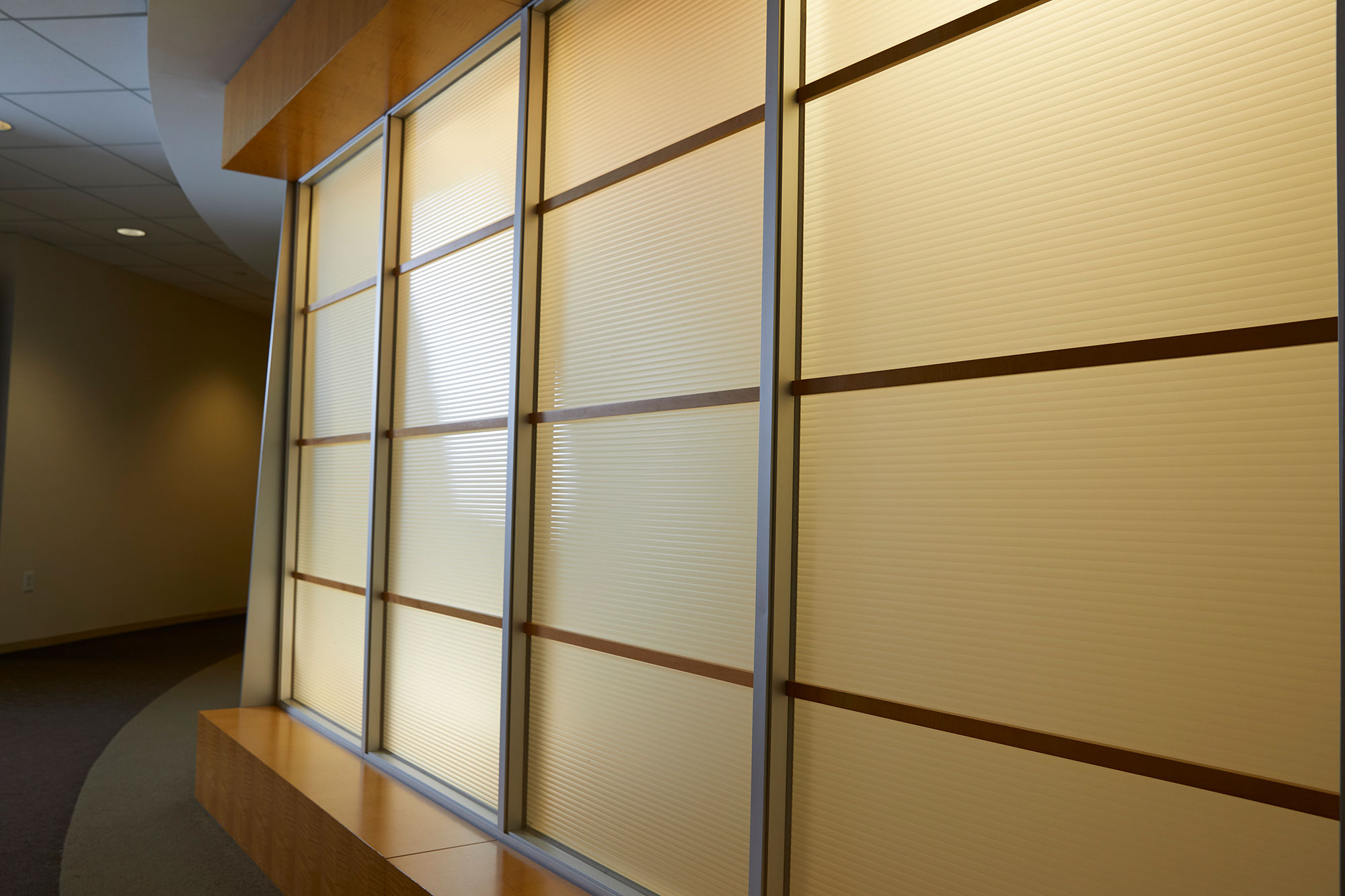 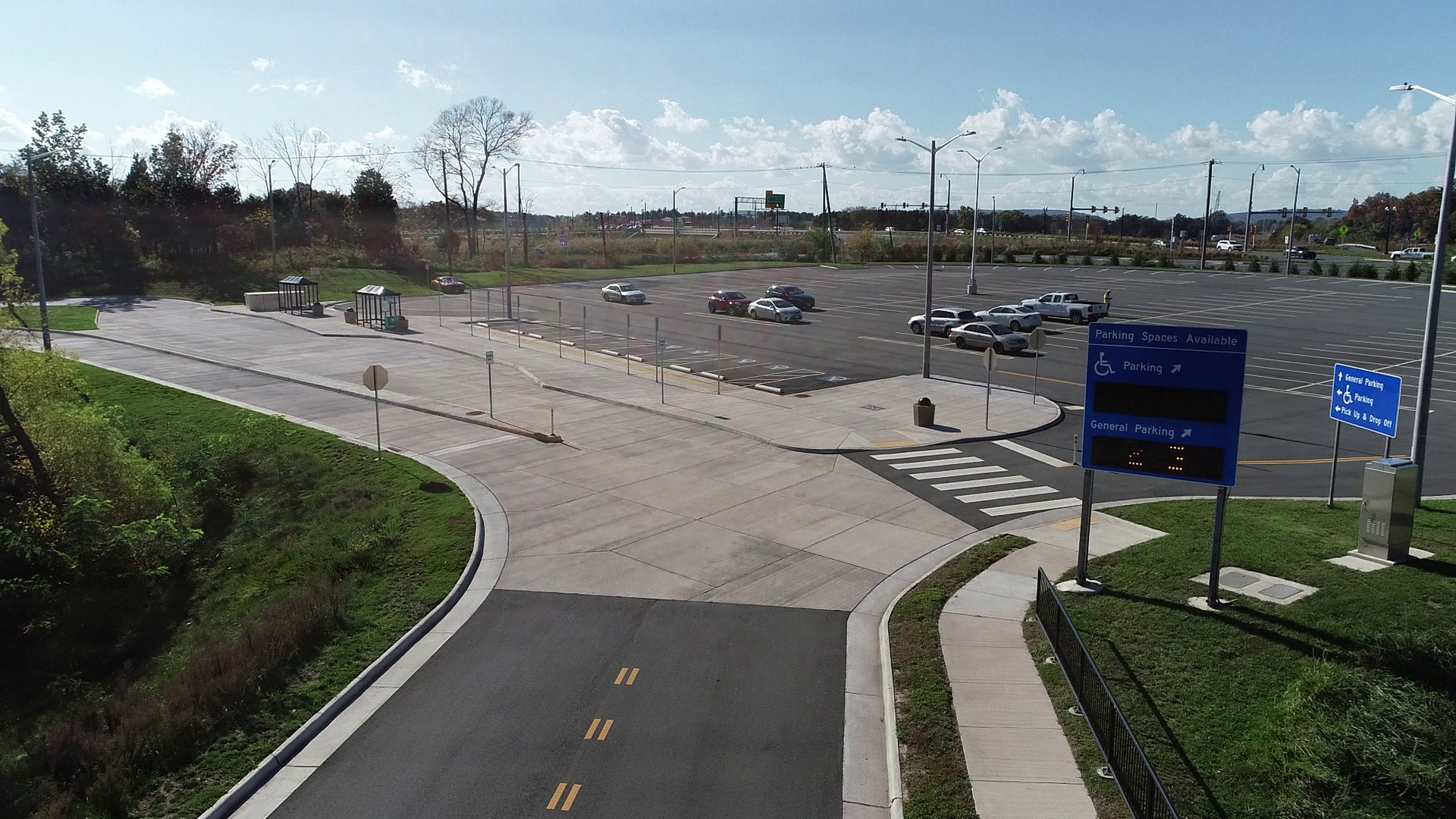 At its virtual Awards Gala on January 14, the American Council of Engineering Companies (ACEC) Metropolitan Washington recognized the I-66 at Route 15 Park & Drive Design Build project with an Honor Award.

AMT served as Designer of Record for the $4.4 million I-66 at Route 15 Park & Ride Design-Build project. The project was on an extremely fast-track timeline with all design, permitting, acquisition of right-of-way, and construction occurring in just 12 months. The project completed on-time, below budget, 100% Environmental Green, with no incidents or safety violations.

With a goal of shortening travel times, reducing congestion, and promoting multimodal transport on I-66, the Park & Ride lot created 230 parking spaces and features two bus bays, two bus shelters, a kiss-and-ride area, bicycle racks and lockers, lighting, and an access/entrance road with sidewalk that connects the lot to Heathcote Boulevard. In addition, this is the first ever VDOT Park & Ride lot to include Active Traffic Management through use of an electronic parking management system (PMS), providing commuters along I-66 with real-time parking capacity information. AMT provided final design, acquired environmental permits, facilitated right-of-way acquisition, prepared baseline schedule and updates, and provided Quality Assurance Inspection and testing of all construction (Independent Assurance [IA] and Verification Sampling and Testing [VST]).

AMT optimized the parking lot and bus loop design over the original VDOT concept which resulted in economic and environmental benefits, since both cost and environmental impacts were lowered. To provide a more compact design, the concept was revised such that the access road fed directly into the bus loop, giving buses the right of way over vehicles and requiring less space for the bus stop by aligning the buses with the loop. The facility size was reduced by 15% and the nearly $1 million dollar savings offered by the AMT’s design created an opportunity to add continuous lighting along the entire access road. This is a significant safety benefit to the community, since the facility serves pedestrian and cyclists who use the facility after the hour of darkness.

With incomplete Right of Way at the main access point into the site and a live stream traversing the site, full construction access was constrained until the wetland permit was authorized and Right of Way was acquired. Erosion and Sediment Control Plans were developed in stages to first encompass the non-wetland areas, with access provided from either side, and then to address the stream crossing in the middle. As construction proceeded in upland areas, AMT obtained the permit for wetland and stream impacts, allowing construction to access both sides of the stream using a temporary pipe crossing. The team soon completed the ROW procurement after the environmental permit, which allowed two access points to the site for construction. This helped facilitate balanced, optimized grading operations.

Despite impacts to a live stream requiring an Army Corps of Engineer’s permit, the project maintained a perfect environmental “Green” VDOT monthly evaluation from initial clearing to final construction activities. VDOT has used this project as a sample of how to meet VDOT Environmental Requirements.